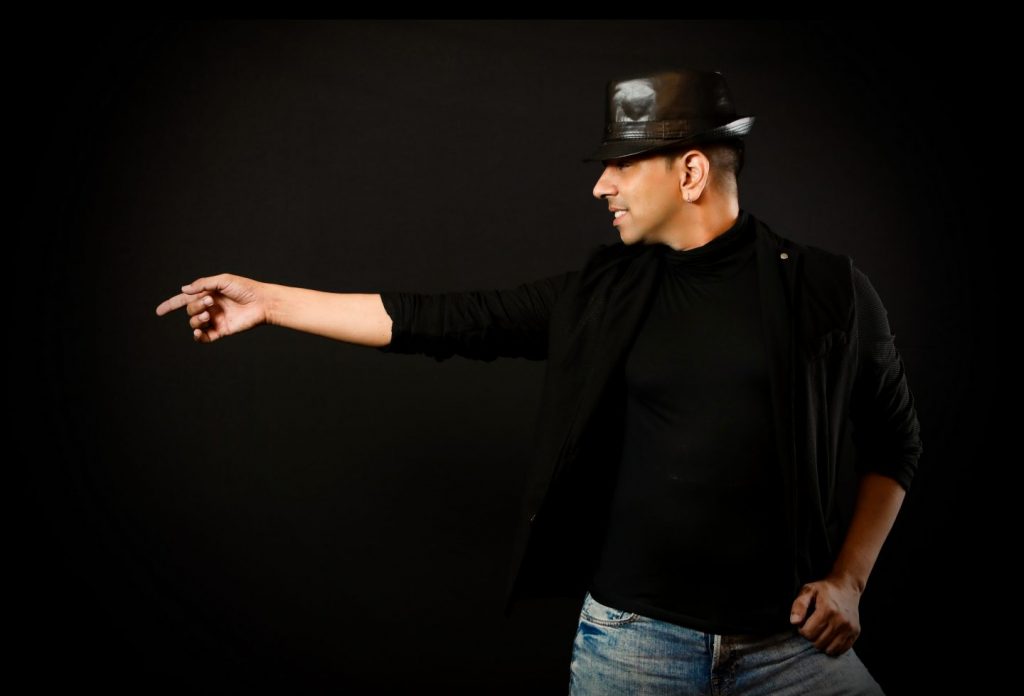 Moving Souls- the most eclectic and best- known dance academy in the capital city Delhi and NCR region is fired by a single belief  that  – Dance is the essence for a beautiful life and everyone who dances is enriched by it for a lifetime. We, at Moving Souls believe that dancing is the  surest way to lead a full life with complete physical and mental fitness, emotional stability and a sense of joy,

Moving Souls took its first dance steps in 2010  with its Founder and Creative Director, Ravi Rastogi, determined to make dance an essential part of everyone’s life. Rastogi’s mission in life is simply to make you fall in love with dancing and his endeavour is to help you infuse rhythm, grace and beauty into every move you make. It is his firm belief that dance is divine and in its  best form it is no less than a prayer in motion.  Ravi Rastogi is an accomplished dancer himself with complete mastery over several  dance forms ranging from western classics  like jive and waltz to modern dance forms like hip hop to more energetic fitness routines like Zumba.

In the past decade,  Moving Souls has added many feathers to its cap.  What initially started out as a one man dance show is now a full-fledged academy catering to a large and growing group of  passionate dance enthusiasts who not only love to dance but also teach and inspire others. The academy caters to all dancers, novices, amateurs and professionals as well as teachers for whom there is a  Certification Training  capsule also.

This dance academy has notched up several accolades  as well as international fame and recognition.  As part of their dedicated efforts  to make dance a global activity not just for the youth but for men and women of all ages, they have organised workshops at reputed platforms such as  India Fiesta Latina which is the biggest Latin dance and music festival In Asia and features internationally renowned dancers, choreographers and instructors.

MEET THE MASTER OF THE DANCE - RAVI RASTOGI 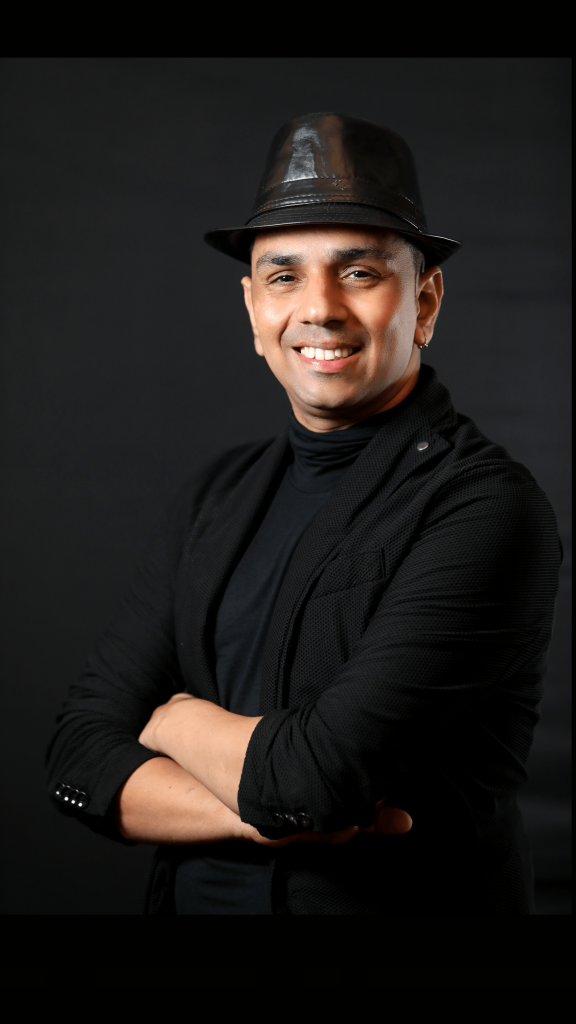 Dance is the language
of soul in its honest and vivid expression. It’s also a way to achieve
relaxation and fitness and inspire those who love the rhythm of body and soul. Ravi
Rastogi, a renowned US-trained dancer, choreographer and fitness coach, considered dance as not only his passion, but also a way to spread the happiness and joy.

Born in a small town Bareilly in Uttar Pradesh, Ravi had to fight against all odds to take his first professional dance training from a renowned school in Delhi to The Broadway Dance Center, New York. In 2010, he started his own Dance Academy by the name of Moving Souls.

Dancing has been Ravi’s passion for past seventeen years and he excels in various dance forms, including Salsa, Bachata,

Cha-Cha-Cha, Merengue, Jazz, Hip-Hop, Zumba and Bollywood. Ravi leads energetic and fun fitness classes at various studios in Delhi and NCR apart from his own studio in Saket, New Delhi. Ravi’s a certified Zumba instructor, also he has attended Zumba convention in Orelando, USA in the year 2013.

JAZZ  : This is an exuberant free form of  dance that originated in America but draws influences from everywhere. It is fluid and the syndicated moves of jazz are all about performance. Characteristic steps of jazz are precise leg, arm and foot movements, spectacular jumps and twists. A jazz performance is always smooth, energetic and breath-taking.

ZUMBA FITNESS : Zumba is perhaps the most fun way to attain your fitness goals. It is high-energy form of aerobic exercise that is rooted in Latin dancing and  is a highly effective way to increase your physical activity and daily calorie burn. Zumba Fitness in fact is the largest branded fitness program in the world, created by Colombian dancer and choreographer Alberto “Beto” Pérez and founded in 2001. Fitness dance is  a complete workout that  is great for your heart, it makes your muscles stronger, and it can help with balance and coordination. You can burn between 130 and 250 calories with just 30 minutes of fitness dancing which is the same amount of calories burnt by  jogging for the same time.

BOLLYWOOD : Its difficult to find anyone who doesn’t love a robust Bollywood dance. The bonus is that an energetic Bollywood dance can also be a great calorie buster. Dancing Bollywood style is very high energy and upbeat with movement that boosts oxygen supply to key muscles thus providing great aerobic exercise and improving muscular resistance when done on a regular basis.

SALSA : Salsa has its roots in  Latin dance forms that are  associated with the salsa music genre which appeared in the United States in the 1960s in New York . Salsa is an amalgamation of Cuban dances such mambo, pachanga, and rumba as well as American dances such as swing and tap. This is a high intensity dance form that  can help you burn around 5-10 calories every minute and is a truly exciting and totally fun way to attain a shapely body.

BACHATA : This is a social dance that originated from the  Dominican Republic but is now popular in every part of the world.  Bachata is very sensual dance and its syncopated rhythm  is beautiful to watch. This Caribbean dance consists of a basic sequence is a full 8 count moving within a square.

KIZOMBA : Kizomba  which means “party” is a  form of dance and a musical genre that  originated in Angola in late eighties and early nineties. As a  dance form, it  is mesmerizing to watch. Its sexy yet beautiful movements are responsible for its spreading rapidly all around the globe. 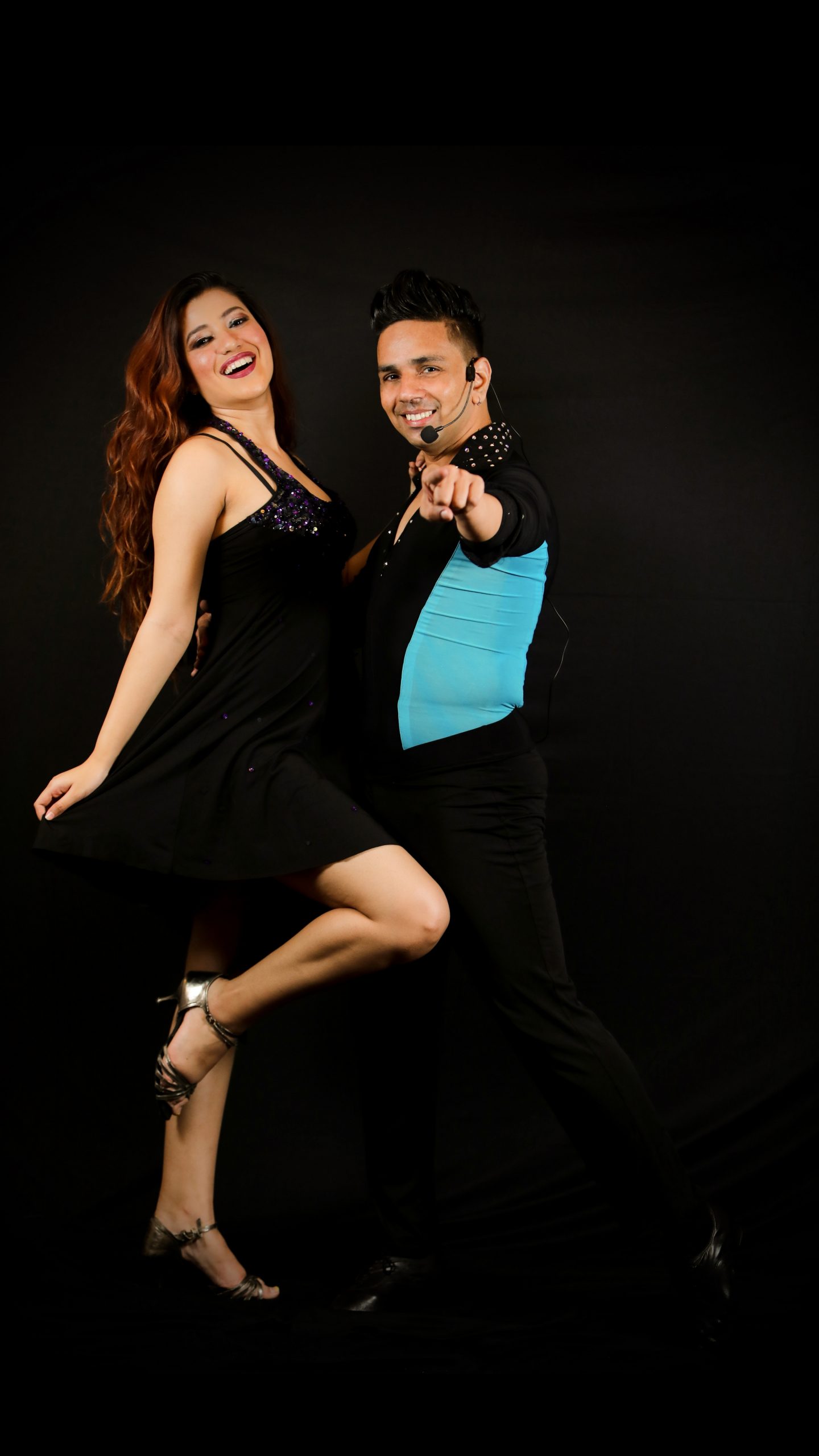 Ravi Rastogi was one of the few dancers who started his Online fitness classes from the very next day when the lockdown was announced. His fitness online classes were a big relief to the fitness freak community. In the enormous response to these classes, Ravi continued teaching online which proved to be as good as teaching in the studio.

Online classes are available for kids of all age groups starting from 4 years of age.