WHAT IS A TOUCH TEAM? 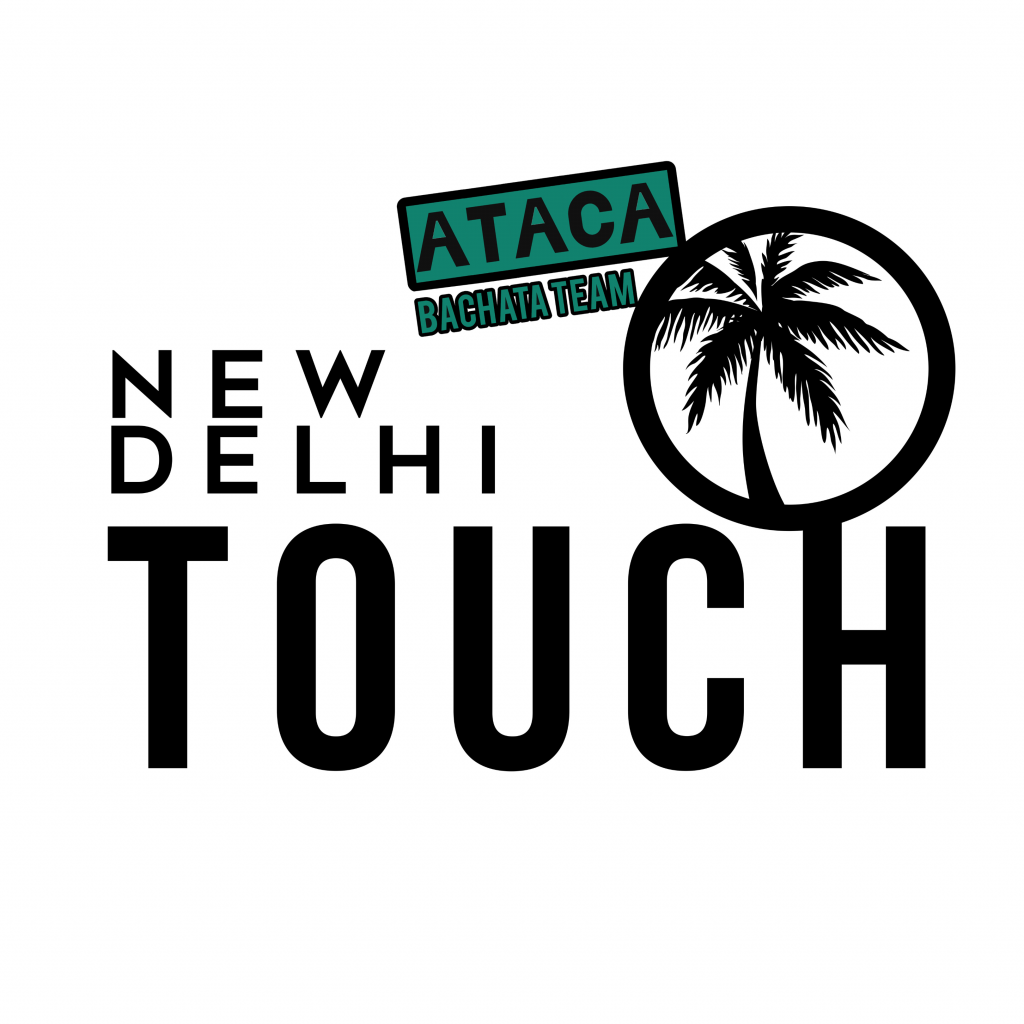 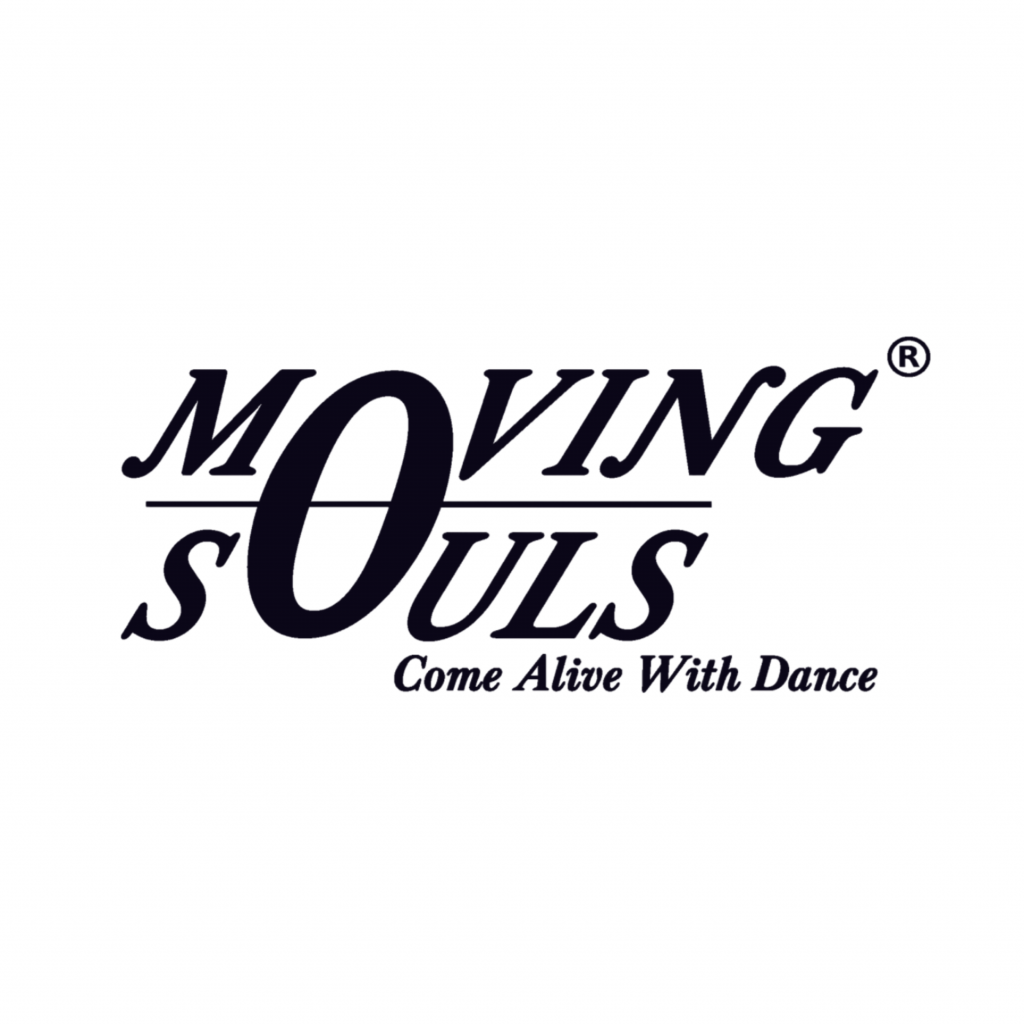 Governed by the belief to make dancing an innate way to lead a beautiful life and attain physical fitness and emotional stability, Moving Souls – the famous dance academy in Delhi, made a humble start in 2010 under the visionary leadership of Ravi Rastogi – its Founder and Creative Director.

Moving Souls’s recent accomplishment is a strategic collaboration with Island Touch – Orlando based company to promote Bachata – a style of social dance from the Dominican Republic.

Announcing the partnership with Moving Souls, Ataca Y La Alemana (Island Touch) said, “We are happy to be working with Moving Souls, Ravi has shown a high-level understanding of the bachata dance form and will help bring the dance community in India into the Island Touch family. We are looking forward to ‘touching’ India through our form of bachata.”

WHAT IS A TOUCH TEAM?

Fill out the form.

Want to start a Touch Team?

Dancing has been his passion for past twenty years and he excels in various dance forms, including Salsa, Bachata, Cha Cha Cha, Merengue, Jazz, Hip-Hop and Bollywood. Moving Souls has achieved international fame and recognition due to their sincere efforts to make dancing a global passion. They have conducted workshops at the reputed India Fiesta Latina – the biggest Latin Dance and Music Festival in Asia, among internationally renowned dancers, choreographers, and instructors such as Adolfo and Tania, Sylivia Andra, Moe Flex, Super Mario and many others. 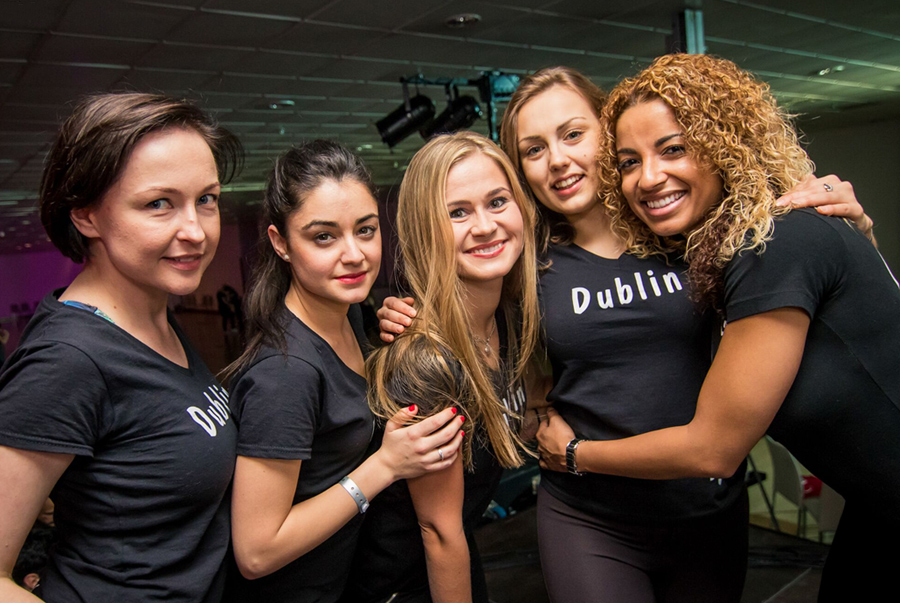